On what continent is Iceland?

Sounds like a stupid question right? Well it is actually a pretty common one! In short the answer is this:

Iceland sits on two continents. Geographically it is situated both in Europe and North America.

Let’s dive in. Yes, Iceland is a part of Europe. It belongs to Scandinavia along with Norway, Sweden, Denmark and Finland. Before gaining independence in 1918 Iceland belonged to the kingdom of Denmark. Cultural similarities between the two countries (and the rest of the Nordic countries) are still strong to this day.

The rift between the two tectonic plates

A big part of what makes Iceland so unique is that is sits on top of two tectonic plates. The Eurasian plate and the North American plate meet in the Mid Atlantic Ridge. The two continents move away from each other by 2 cm every year and this movement fuels the highly volcanic activity of Iceland. In fact, there are a number of small earthquakes taking place every single day in Iceland. These earthquakes can be caused by both the tectonic plates movements and volcanic activity. If you are curious about this daily activity the Icelandic Met Office keeps a (almost) real-time map of every earthquake each day. 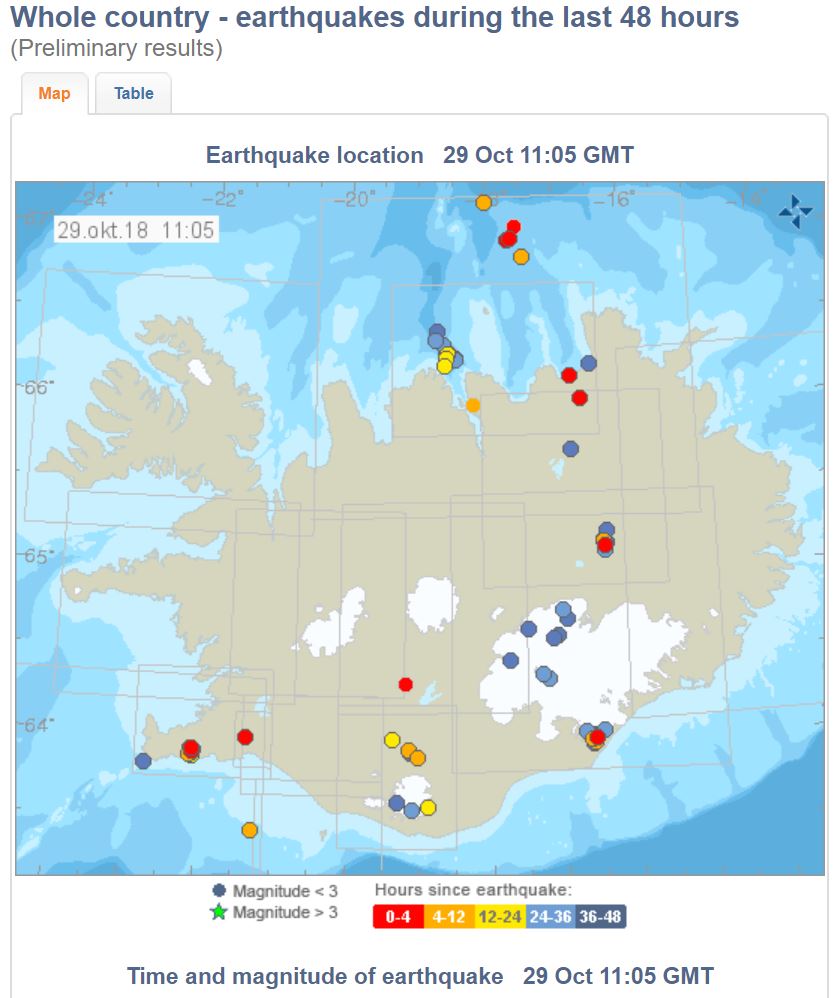 As you can see on the picture above the activity follows the lines of the  where the two tectonic plates meet. This is no cause for alarm mind you. The earthquakes mostly happen in uninhabited places so it is unlikely you will even notice them.

Since Iceland is so uniquely situated in the Mid Atlandic Ridge it has unusually high volcanic activity. There is a hot spot below the country fueling the numerous eruption. This consequently makes Iceland one of the youngest countries on the planet. There is constantly new land being formed. Iceland is similar to Hawaii in this perspective. Both are small islands far away from mainland and both are sitting on hot spots. In Iceland, eruptions happen every 5 years. 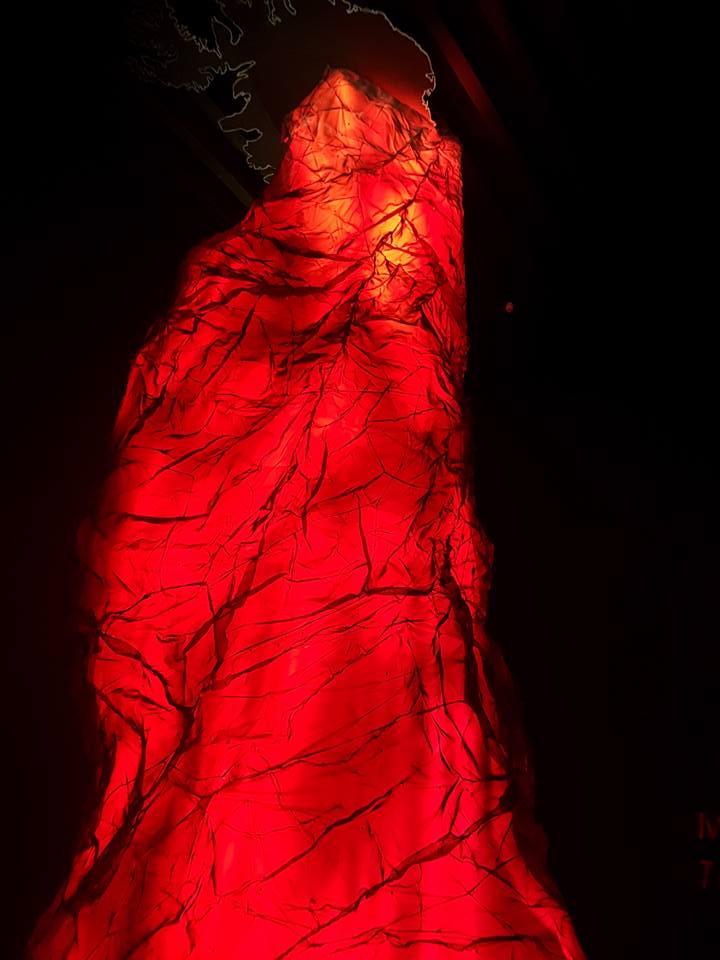 Lava Centre in Hvolsvöllur has a fantastic interactive exhibition on Iceland! In the the picture above you can see the hot spot below Iceland and in the exhibition you can walk around it to really feel the scope of it.

Some might say Iceland belonged to the two continents both geographically and culturally. Iceland’s locations actually made the country quite valuable during WWI as a naval base for both British and American soldiers. Up to that point Icelanders had been a rather isolated and poor nation so the “occupation” was welcomed by most. The american soldiers brought some brand new and exciting things to Iceland. TV’s, new music, pantyhose’s, chewing gum and sodas to name a few. More importantly they build roads,  airports and bigger harbors and thus accelerated Iceland’s arrival into the 20th Century.