Yes, they do. However, many do not.

See, the thing is this. In the olden days, Icelanders needed to use any means possible to preserve their food. We did not have much salt, so instead, we smoked, hung out to dry or cured meat by submerging it in fermented whey. In the case of skates and sharks, they need to be rot before they can be eaten because they do not urinate, so the ammonia needs to be rotted out of them so to speak.

Today, many people find the fermented skate a delicacy, and it is a tradition, albeit not an old one, to eat it on the 23rd of December. Those who do not eat skate dread the day because it really does smell. 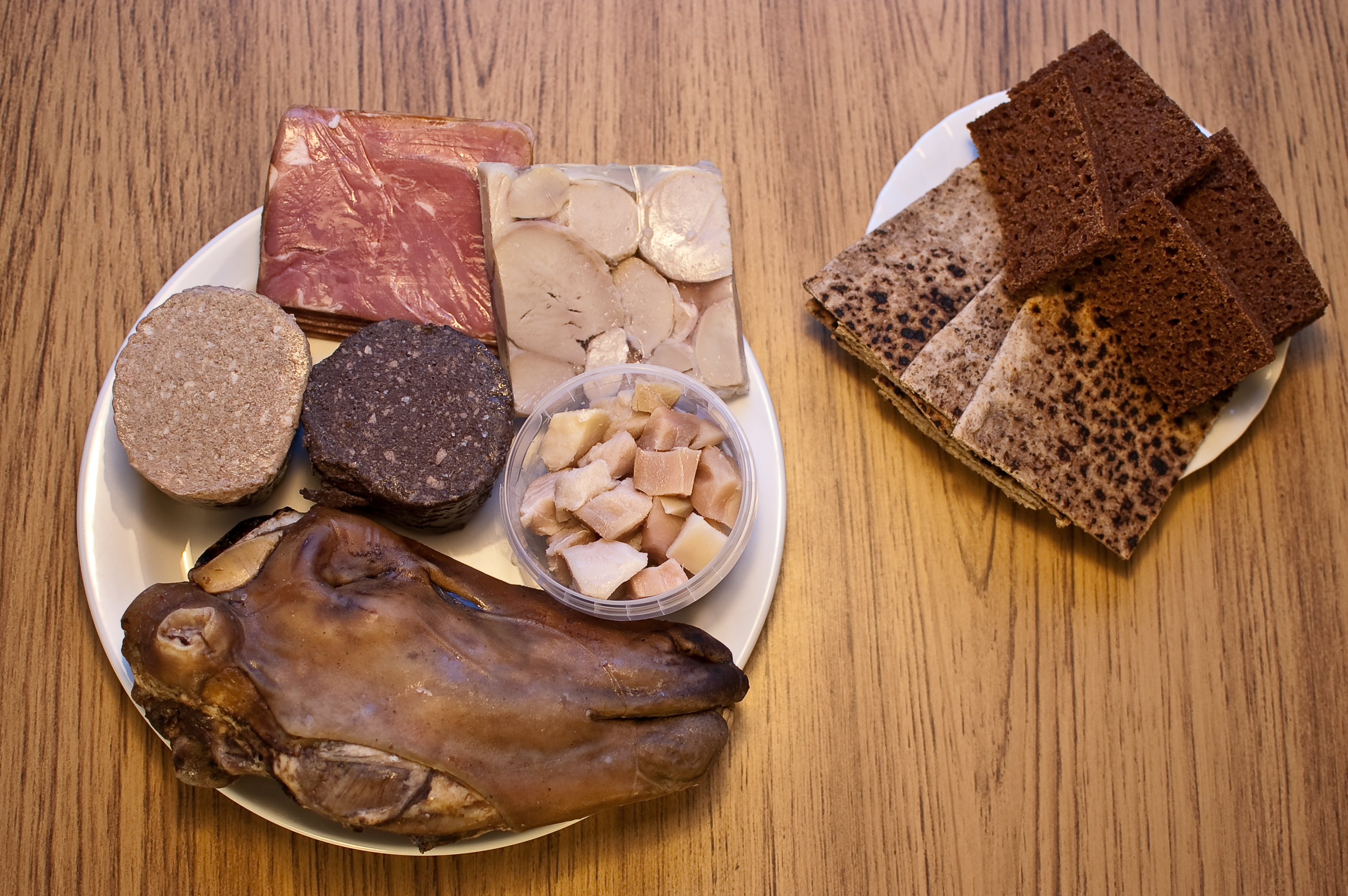 Other rotten or fermented food is mostly eaten in the month of Þorri (January/February) when the Þorrablót festival is held. Þorrablót is another fairly new tradition (not more than 60 years old), where people eat singed and boiled sheep head, súrsaðir hrútspungar which is are boiled ram testicles that have been cured in lactic acid, liver sausage, lundabaggi which are the sheep’s loins wrapped in the meat from the sides and then pressed and cured in lactic acid, seal’s flippers cured in lactic acid, whale blubber pickled in sour milk amongst other things.

This is an acquired taste, and many Icelanders do not touch this food. For many, this is a reminder of how poor Icelanders were in the centuries past and something that is best forgotten.

Fermented shark is something Icelanders love having foreigners taste because it is probably the worst thing we eat (and the skate). Many Icelanders do love it though and relish in eating it with a shot of Brennivín.

So, do Icelanders really eat rotten food? Yes, but only sometimes.