Why Iceland is green, and Greenland is ice!

People often say that Iceland and Greenland should switch names since Iceland is green and Greenland is so icy. But what would be the fun in that? Icelanders love when other people are surprised by how green our country is. 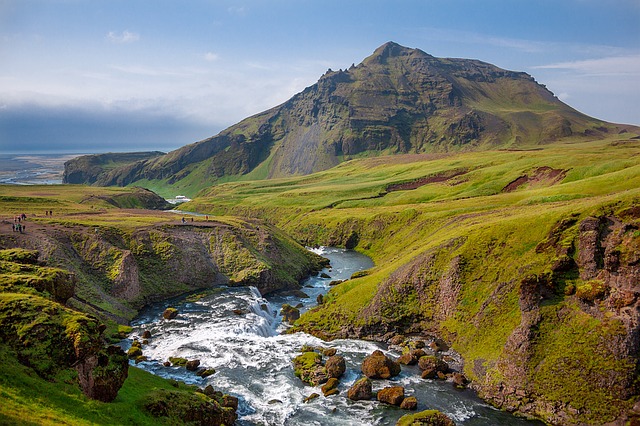 It’s true, though: Iceland is much less icy than Greenland and has a much milder climate. Glaciers cover approximately 11% of Iceland, compared to 80% of Greenland. Additionally, Iceland’s weather is much more temperate than Greenland’s. It’s due to the Gulf Stream that brings mild Atlantic air to Iceland’s south and east coasts. Interestingly, it’s this Gulf Stream that causes so many of Iceland’s notorious quick weather changes, which happen when the mild air meets the colder Arctic air. It also leads to more rainfall in the southern and western parts of the island.

So from where did these mismatched names come? Iceland got its name when a Viking named Hrafna-Flóki ran up a mountain, saw a fjord full of icebergs, and called the country Iceland. The name stuck. Even though the rumor back then was that Iceland was so fertile that “butter dripped from every blade of grass.”

An Erik the Red solidified it 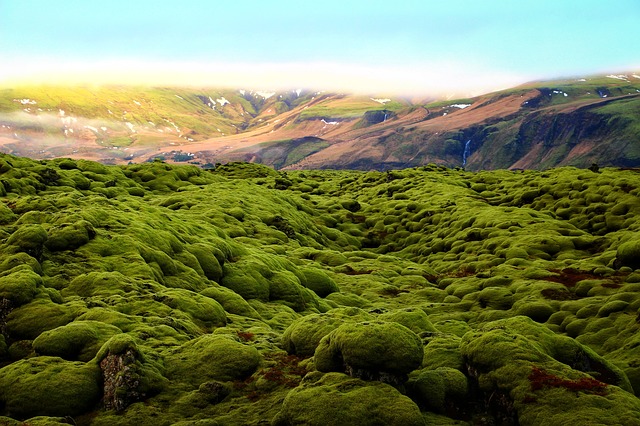 Another Viking, Erik the Red, named Greenland. He fled to what is now Greenland after he was banished from Iceland for killing three people in a feud. He named the island Greenland to attract other settlers to his new, frigid home. Native Greenlanders call their country Kalaallit Nunaat. Which is Inuit for “Land of the People.” You can imagine they are not very happy that the rest of the world uses Erik the Red’s misnomer instead.

Anyway, now you know – if you’re looking for a beautiful green island to drive around in your Cozy Camper, the right choice is Iceland, NOT Greenland! Bon Voyage!