17th of June is Iceland’s Independence Day! Take Part in the Celebration.

Why is the 17th of June Iceland’s Independence day? 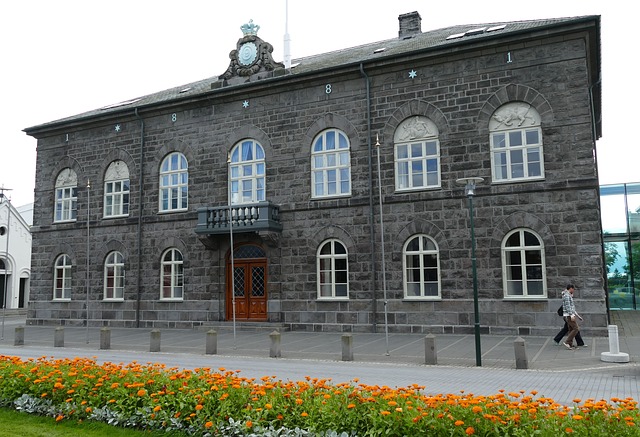 We celebrate our national day (þjóðhátíðardagur) to remember when the Republic of Iceland was formed in 1944 — marking severed ties with Denmark and the Danish monarchy. That moment was the first time that Iceland was a free country and not under the ruling of either Norway or Denmark since the year 872. Jón Sigurðsson was the most vocal fighter for Iceland’s independence and therefore, the day was picked to coincide with his birthday.

Jón Sigurðsson, the man, the legend 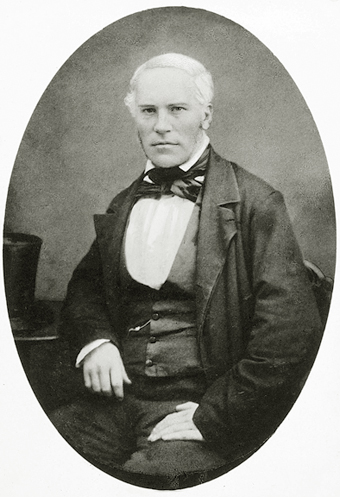 Our hero, Jón Sigurðson (1811-1879) is probably Iceland’s most famous historical figure. He led the Icelandic Independence movement in the nineteenth century. He represented Icelanders in the Nation meeting between Iceland and Denmark. In the meeting, when Danes proposed that Icelanders would be all under Denmark’s control, Jón said something that would change Iceland’s independence movement forever: “We all protest!” (“Vér mótmælum allir!”). These words caused an uproar and invigorated the independence fighters. The event eventually led to Iceland’s independence from Denmark. In remembrance, Jón’s face is now on the 500 ISK bill. His statue is also in front of the Althingi parliament house in Reykjavík. 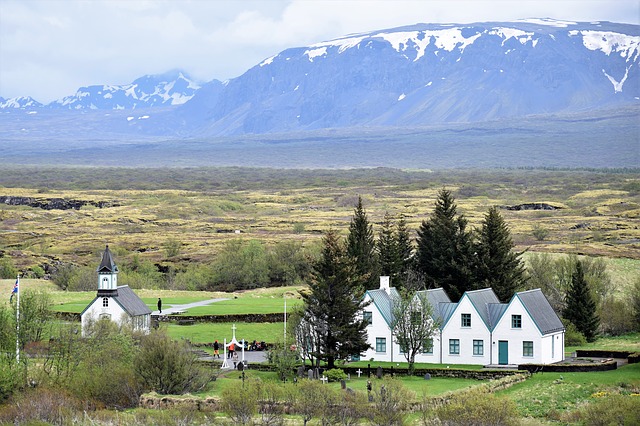 Us Icelanders don’t usually skimp when it comes to celebrating. And especially not on our independence day! Every single town in Iceland has a schedule for the 17th of June. We have parades with marching bands, and areas with bouncy castles, entertainers, amusement rides and of course. You will find cotton candy and the traditional pacifier-shaped lollypops. At 8 in the morning, all flags are supposed to be raised to celebrate. Many folks throw a national day party, and the churches have a celebratory mass. We also have the Fjallkonan at every significant town. The fjallkonan or “the lady of the mountain” is the embodiment of Iceland. Traditionally, every year she reads a fjallkonu-poem. So, if you’re in Iceland on the 17th of June, don’t hesitate to celebrate with us. The more, the merrier!