Is Icelandic nature as fragile as people say?

You might have seen articles and blog posts about how people should stay on walking paths and roads because the Icelandic nature is fragile. It may sound like something we would say without any warrant because surely nature is always fragile. But here in Iceland, it is especially so. And we will tell you why. 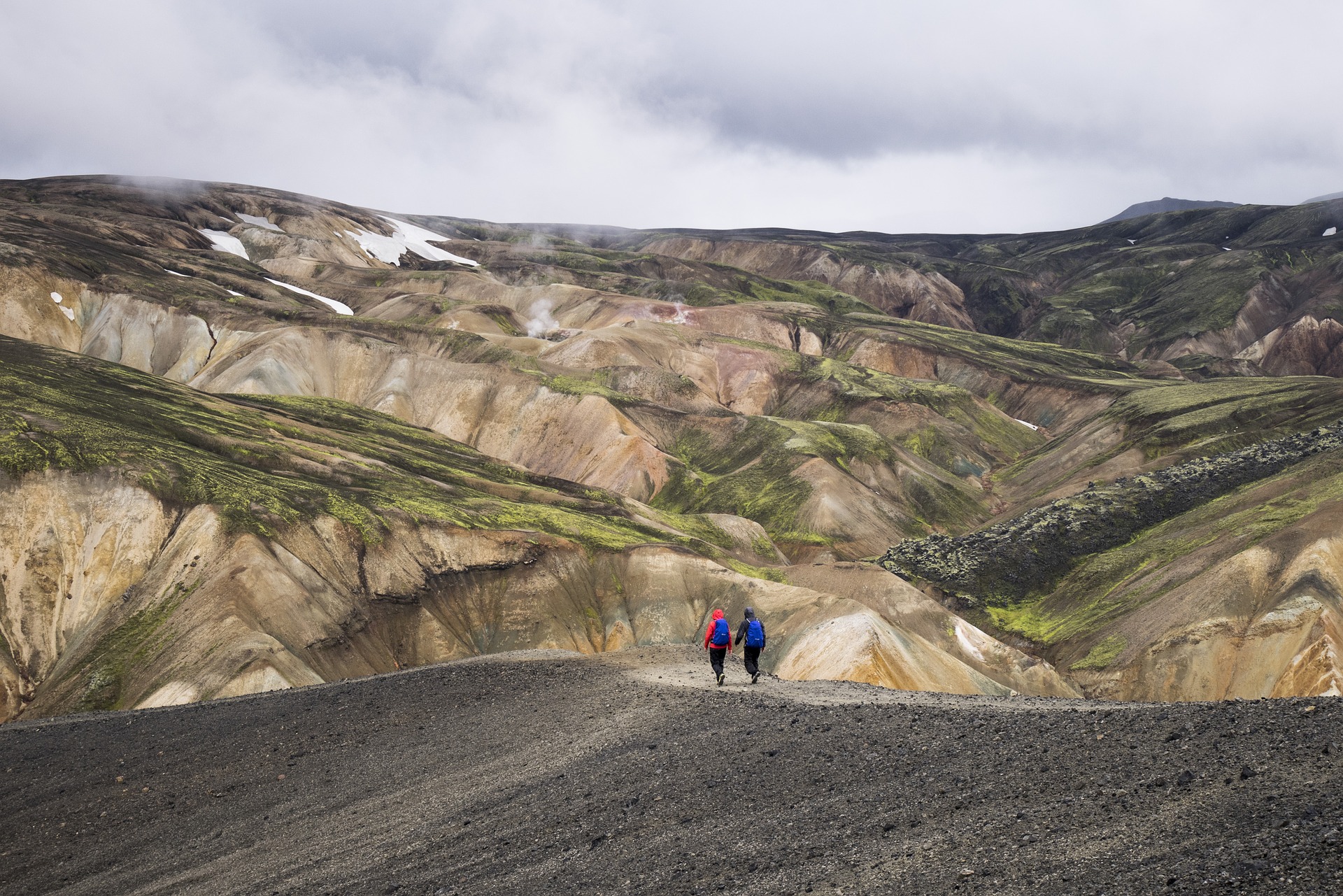 Erosion due to deforestation

When the first settlers came to Iceland, it was reportedly covered in trees between the mountains and the sea. Then through the years, decades and centuries, Icelanders gradually cut down almost every single tree in the land. Without the protection from the trees, deserts grew due to the almost constant wind you find here on the island, frequent storms and encroachment from sheep.

Centuries passed, and finally, people started believing that it was simply too cold and windy for trees to grow in Iceland and it was not until the late 19th century that people began experimenting with planting trees here again.

But, this means that for centuries the country eroded where there was no agriculture. However, times have thankfully changed, and great strides have been made in patching the land back together.

The highlands of Iceland, in the middle of the country, is mostly a sandy desert. However, it is a special kind of desert. There are a few flowers that live there, but they are fragile and grow slowly because of the cold weather and short summers. By driving on the sand, you make indentations in the sand that will stay there for decades, as well as break the fragile soil.

The beautiful mossy lava fields of Iceland are especially fragile. The Racomitrium lanuginosum moss that grows on the lava field grows only about 0.75-1.1 CM a year. This is due to the harsh environment they live in. Both regarding soil (there is non on the lava) and temperature. So, it is not recommended to walk on it. As with the desert sand, the indentations will stay there for decades. And, as you may now realise, by ripping it out, you will make a gap that will take years and sometimes up to a century to heal.

We recommend you check out the website of the ICE-SAR (Icelandic Association for Search and Rescue) for further information on travel in Iceland.