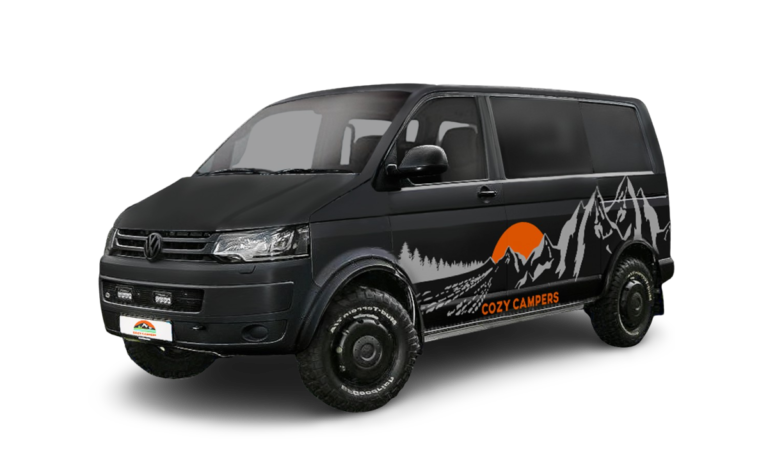 Who was one of the biggest heroes of Icelandic history?

Despite not having thousands of years of history, Iceland does at least just over a millennium of history!

A lot has happened; Norwegians settled on this rocky island and became Icelanders, and we became Christian. Then there was a civil war, we decided to get the Norwegian king to rule us again and then Denmark took over. We burned a few (male) witches, fought for independence, took part in two world wars, and fought in two cod wars with Britain. Then we bankrupted a whole bunch of people and banks (we did, however, not jail all the bankers).

There‘s one thing that hasn‘t been mentioned yet. And that is Iceland was the first country to democratically elect a female head of state. In 1980, Iceland broke a little bit of the glass roof and elected Vigdís Finnbogadóttir as president. Not only was she female, but she was also divorced and a single mother! She is our choice of being one of the biggest heroes of Icelandic history.

Not everyone was happy about her running for president, and she did not win by a large margin. She, however, went to serve as President of Iceland for 16 years (each term is 4 years) and she became hugely popular. She was the longest-serving elected female head of state of any country in the world!

Initially, she had not planned on running for president, but after pressure from the Icelandic Women’s Movement she decided to run against three men, she won with 33.6% of the votes, while the man in second place got 32.1%.

She has always been an advocate for language studies and especially encouraged girls to educate themselves. In 1998, she was made a UNESCO Goodwill Ambassador for languages. The building for the University of Iceland’s foreign language department is called Veröld – House of Vigdís and also houses the Institution of Vigdís Finnbogadóttir of foreign languages.

Snorri Sturluson – the man who wrote Prose-Edda, the primary source for Germanic mythology.