That time astronauts trained in Iceland!

It was the summer of 1967. The world was taken by space fever, and the first Apollo astronauts were in training. But were they training at NASA in Houston, Texas? No, they were stationed in Iceland, studying rocks.

Why train in Iceland? 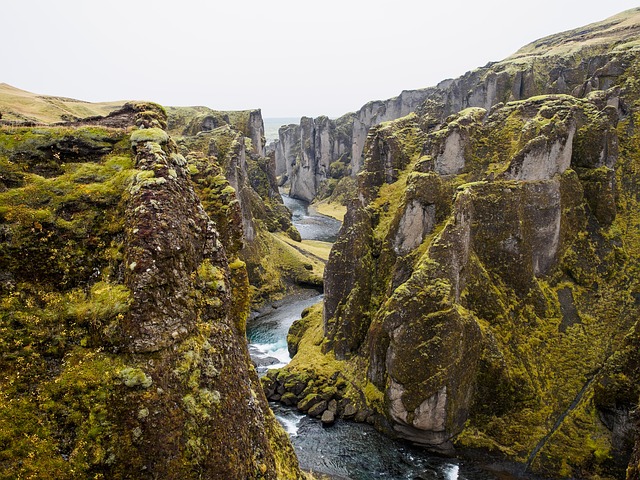 You may know that Iceland stands on two tectonic plates, unlike most countries. NASA scientists speculated that the moon would have rocks similar to the ones on Earth from tectonic plate shifting or volcanic activity. The astronauts needed some geological training to be able to recognize different moon rocks. That way, when they got home, all of the moon rocks would differ from one another. Both Icelandic and American geologist helped with training the Apollo men.

The moon vs. Iceland 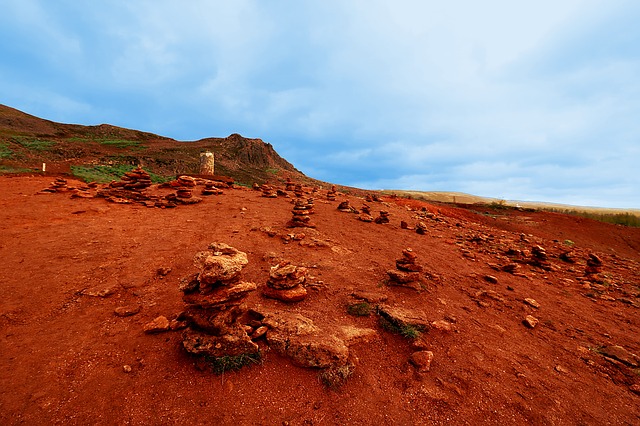 Iceland is not only known for its hákarl and puffin but also stunning scenery and beautiful nature. A nature that is very similar to the view of the moon, with vast and abandoned spaces Iceland has some very moon-like craters. The astronauts of Apollo had gone to Hawaii, Alaska and the meteor crater in Arizona, they all agreed that Iceland was the place on Earth most like the moon. So keep that in mind when you go traveling in the highlands, you’re halfway to the moon.

You can pretend to be an astronaut in Iceland!

Today 52 years after the Apollo astronauts came to Iceland Icelanders still remember it. Heck, we even have licorice called Apollo. Icelanders like most of the world, have fond memories of the missions to the moon. And it feels quite extraordinary to say “did you know Neil Armstrong came here to train for the moon landing.”

Even you can visit the same places in Iceland that the Apollo astronauts visited. Drekagil, Mývatn and Askja are all public places, and it’s free of charge for you to go in your Cozy Camper and pretend to be an astronaut for a day.